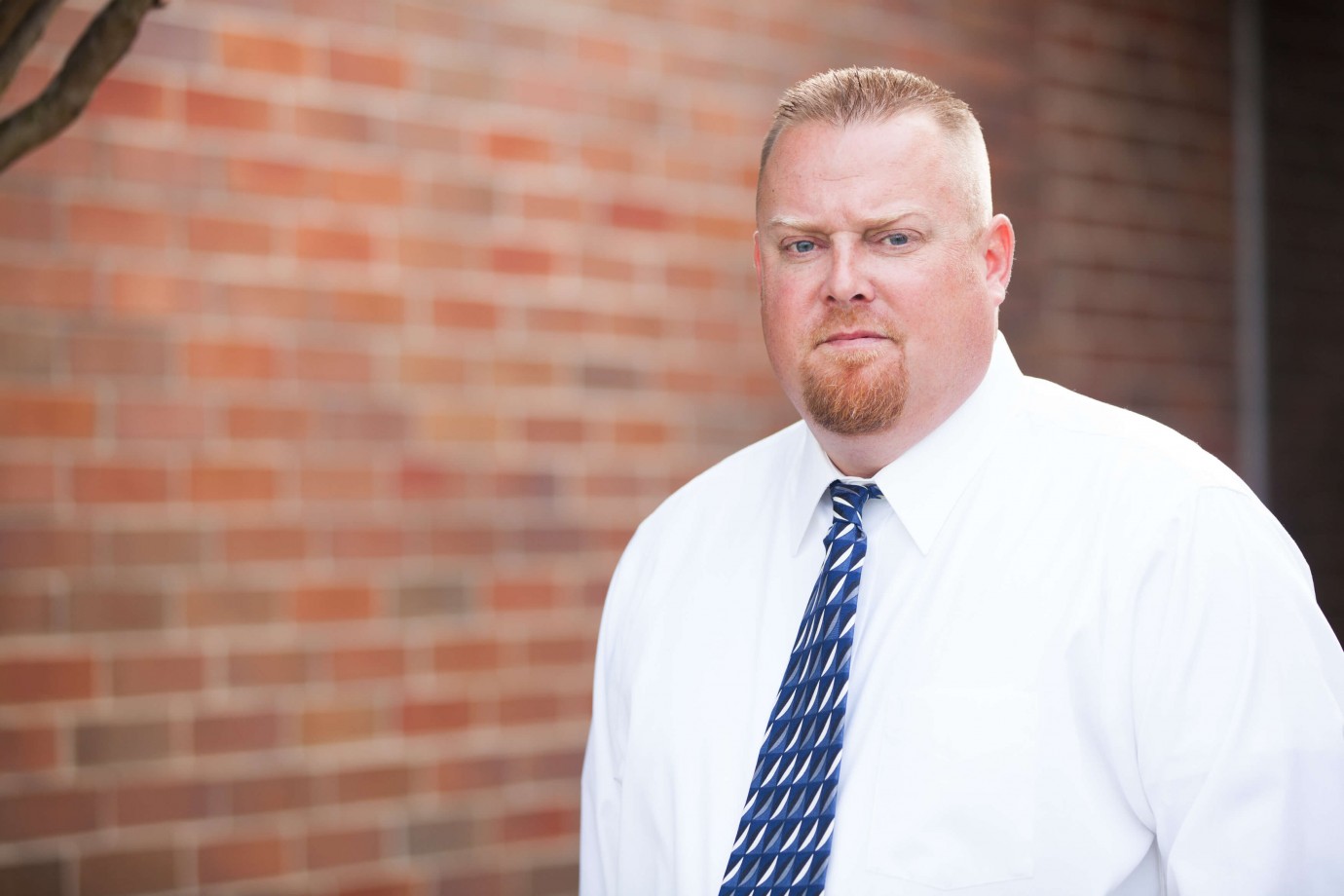 Get to Know Our Team Members

Raised in the Richmond area, Gary learned the value of a good education and hard work. At 14, he began working as a laborer for his uncle, a brick mason. Gary graduated from Highland Springs High School and attended Radford University, where he graduated with a B.S. in Geography. In order to pay for college, during the summer months he worked for Scott at International Roofing as a roofing mechanic.

After college, Gary worked at Timmons utilizing his college degree in their GIS department. Deciding that he wanted a change of pace, he became a police officer. One day while on patrol, Gary decided to stop in and say “hi” to an old friend, Scott Birch. Scott offered him a job and Gary’s been at IR since then in 2007, working as both a project manager and estimator.

Gary and his wife of 20 years, Kimberly, have two fantastic boys, Wyatt and Quinn. He is an avid hunter and loves the outdoors.

For more information or to request a quote, please fill out the form and one of our team members will reach out to you.

For more information or to request a quote, please fill out the form and one of our team members will reach out to you.